Flashback to the Seventies - LouLou

When I was studying fashion in the early 1970's I fell crazy in love with Yves St. Laurent. The original. (Deceased in 2008.) I loved that his clothes were tailored but sexy. Always some androgynous quality that was very feminine without hitting you over the head with it. He was the first to have women wear a tux. But with it? a sexy silk blouse.

I know his line has been revived by a Hedi Slimane and it is very hot and his look the topic of today's New York Times "On the Street" by Bill Cunningham. Well, I loved him then and I love the revival now. The big black felt hat, the plaid shirts, the street wear worn in a sexy, feminine way.

At some point in the 1970's, St. Laurent met his lifelong muse LouLou de la Falaise. He hired her and all she had to do was be her brilliant, vibrant self. As I think about the muses of our culture over the past 30 - 40 years, I think of only a few who had this kind of self-assurance and courage to express herself in a public way through clothing. It was sooooooo much more than the insipid "sexy" Hollywood thing that has gagged and tied us for the last ten years here in the US. She was an original.
She died in 2008 at 63 years old, but any images I saw of her in her later years still revealed her unmatched sense of style. As I enter my Sixties, she's a beacon of light in the fashion hell for women over 50. I want to march to her drum.

Before I show you images of the magical LouLou, here is my short list of modern women who are maybe in her class:

But, not sure any of them can top LouLou and her friend Betty Catroux, the other "half" of St. Laurent's sartorial team.

Here are some images from the '70s. Happy imagining yourself into this world. 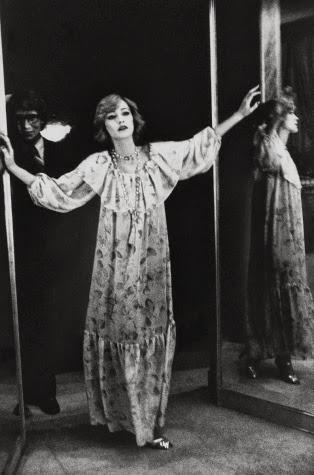 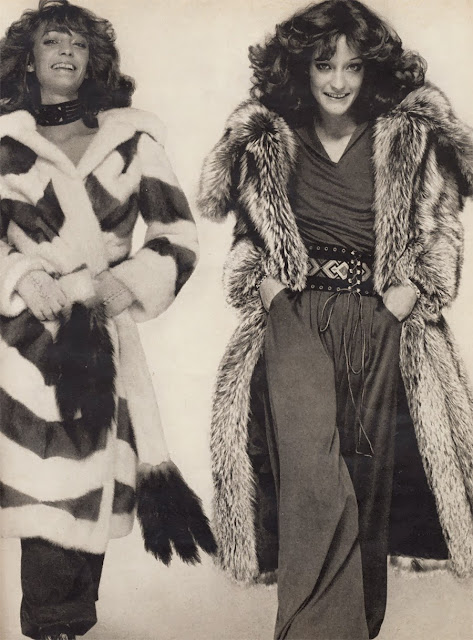 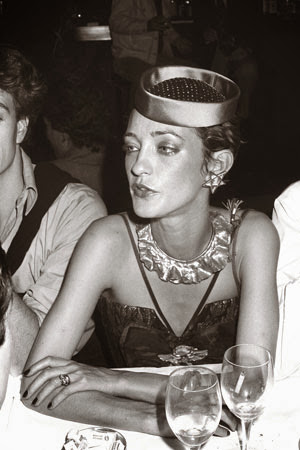 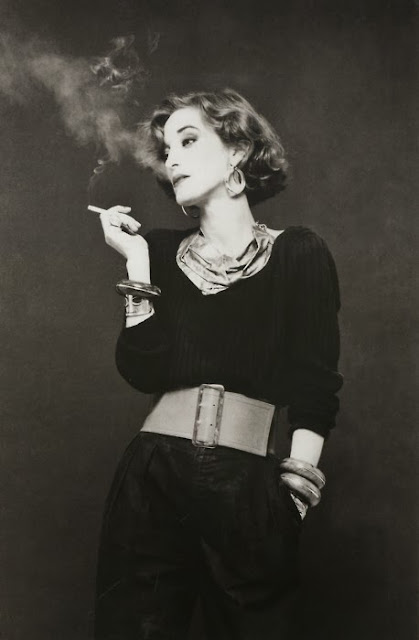 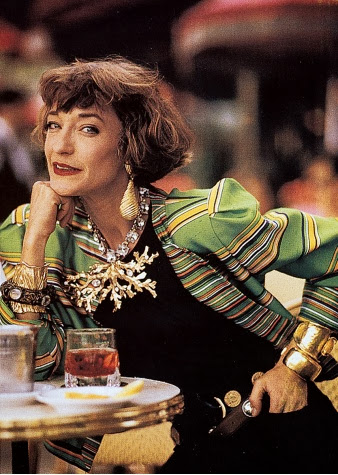 Posted by Alecia Stevens at 6:33 PM