Well I must be writing for myself since I haven't written in two months. Do six posts a year a blog make??? On to the topic. 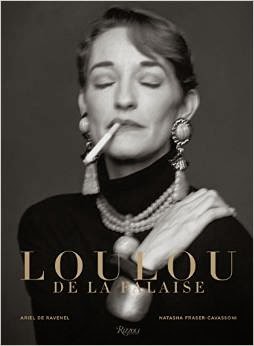 I just received the new book LouLou De La Falaise. I transports me in the most beautiful way to the 1970s, 1980s, to Paris and London, when people were chic in a way we almost never see today, to a time when no one had a cell phone attached to them. At some point, "chic" was derailed by "sexy." LouLou, for those of you who don't know because you are oh so much younger than me, was born to mid-level European royalty in London in 1947 to an English mother who was a Parisian model, and who became a Parisian model herself in the 1960s with a striking resemblance to Twiggy - then went on to become the muse to Yves St. Laurent in the 1970's and a spectacular jewelry designer.

The book is full of beyond belief photos and here is my point....there was not a cell phone in the entire book.

After I finished paging through the whole book with Lee next to me, attempting to explain the magic, I went online to Sartorialist, which I do every day or two, to see where Scott Schumann is hanging out. Of course he's been around the world - in Dubai, in Milan, in Paris. But sadly, MOST of his photos are of people with a cell phone. Not all! But most. It's like a pacifier, I have decided. People with a cell phone don't have to deal with reality, with other people. We can totally fake that we are busy with our phones or on a phone call to get out of interacting with another human being.

You couldn't do that in the really very fun 1970's and almost just as fun 1980s. Nope. No hidin out. Just you and the world. No pacifier.

So...here's my idea. What if we said, fine, use your phone during the day for work. But, man, in public, at a restaurant, out with friends, at a dinner party...ditch it. Just don't even bring it. What are we missing? A message? I'm changing my cell phone message to say the following:

Hi, this is Alecia and this is my cell phone which I never answer when in a meeting or out with a friend or driving, which seems to be alot of my life. So use it like an old fashioned phone. Leave a message, then I'll call you back when I get a chance. The fastest way to reach me is by email. Happy day.

Then, I'm going to get busy on chic. Since sexy is out of the question. Here are some images of LouLou. 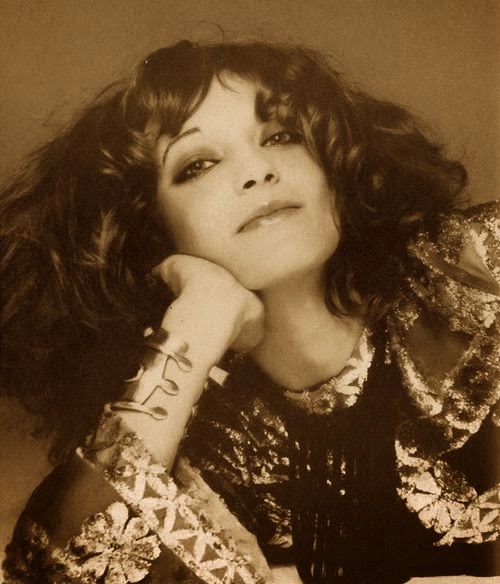 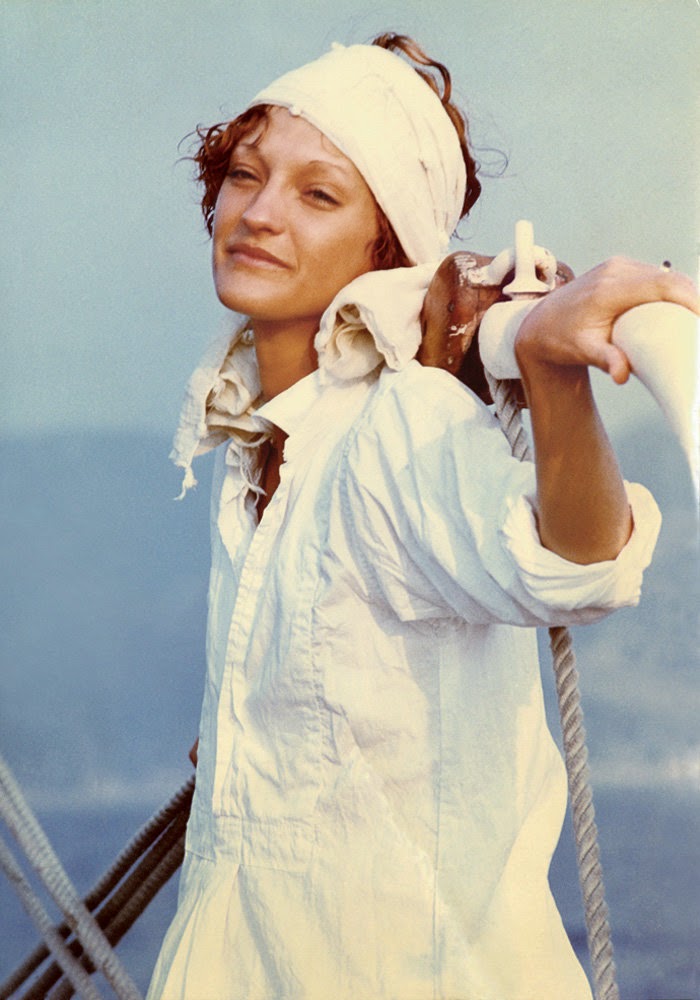 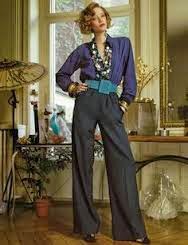 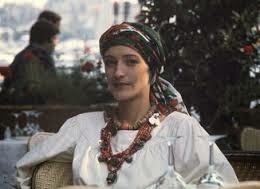 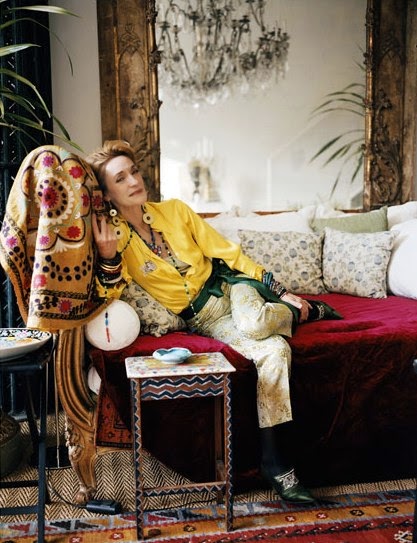 Posted by Alecia Stevens at 8:01 PM