A couple nights ago, I skyped with my sister, Holly. She and her partner, Brian, have been noodling around for a new home, having lived in Chicago about ten too many years now. They had their qualifiers: warmer than Chicago, sunnier than Chicago, less suburban than where they live in Chicago. That was the short list. They've been shopping for a couple years

They went to Santa Fe for New Year's. It was Holly's second visit and she had an inkling after the first that this might at least be on the top ten list of places she could live. I think Napa was on that list. (Too expensive.) They had considered parts of norther Virginia and Vermont. They considered Minneapolis until they visited this winter for the 50th time and remembered, once again, what winter means in Minneapolis.

They rented a little casa in town, which is protected by the Santa Fe
historical society. No crappy 70's apartment buildings. No skyscrapers. No McMansions. Just sweet little adobe houses with courtyards, according to her. I know those towns. I lived in Charleston, SC for 8 years and yes, people do actually care about such things in some places. It is remarkable live in such a place.

She called me after the trip. She was giddy. She was blushing. She was exhausted and over-spent, but couldn't have been more satisfied. She was in love.

But not with a person (though, perhaps that too, we hope) but with a place. She had fallen in love with Santa Fe. I specifically asked her, "How do you feel about the place? Could you live there?" she blushed, tipped her head a la Princess Diana and nodded. "Yeah. Yeah. Really good."

I have written about falling in love with Charleston in the 1980's. Here are some scenes: 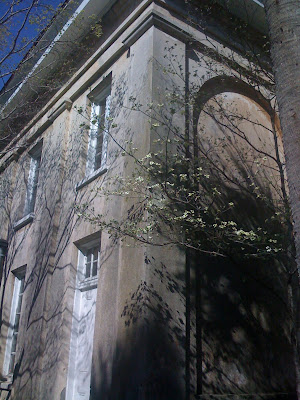 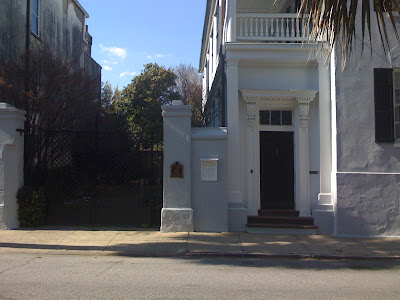 19th C. home of friends in Ansonborough in Charleston, SC 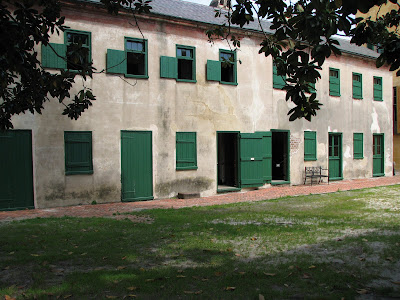 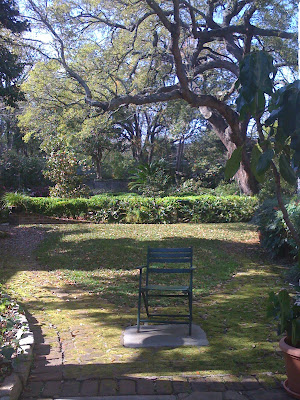 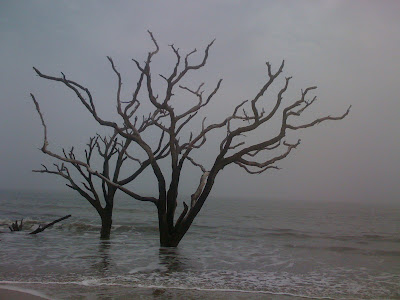 Atlantic scene off the coast of Charleston

I found my soulmate when I landed in Florence, Italy at 52 years old in 2006. 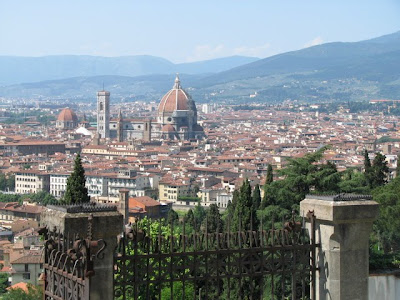 View of Firenze from Piazzale Michelangelo 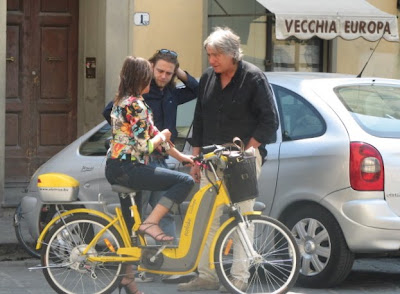 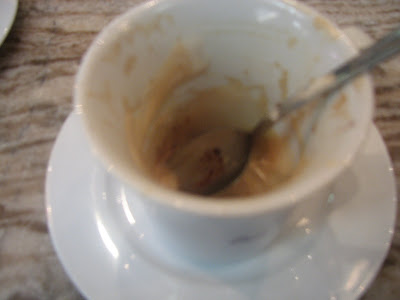 The good life in Firenze 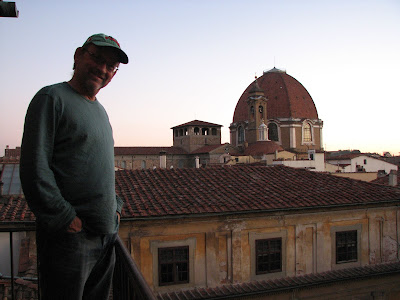 Lee on the terrace of our studio apartment - circa 15th Century 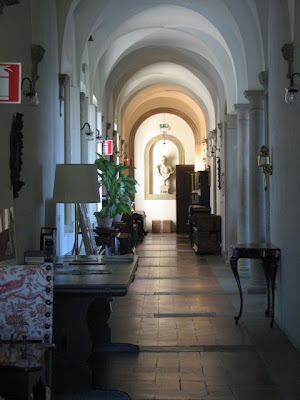 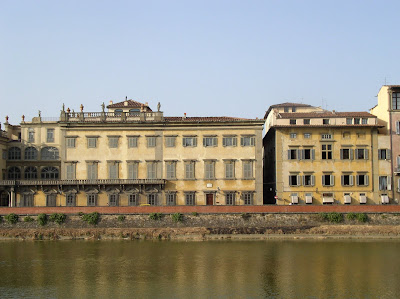 Exquisite Florentine palazzo on the banks of the Arno.

And I have a huge crush on New York City, a crush that is deepening and seems to be turning into the real thing in love.

What I notice is that, like a love affair with a person, there is some expectation that the relationship is reciprocal - that I am both giving and taking in relationship to this place, that it is respectful, bountiful, sensual, and enlivening.

So, that's what is on my mind. I include a few photos from the places that define me, hold me, and have seduced me. I am trying to understand now how I make a commitment.

Please tell me about places that have held, seduced, nurtured you?
Posted by Alecia Stevens at 6:26 PM