The Power of Place 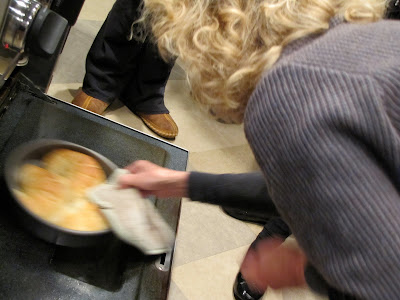 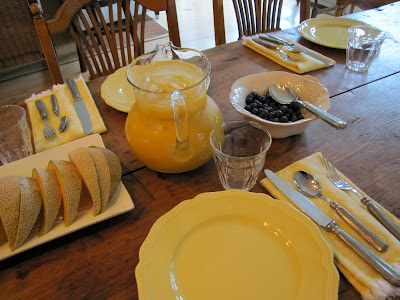 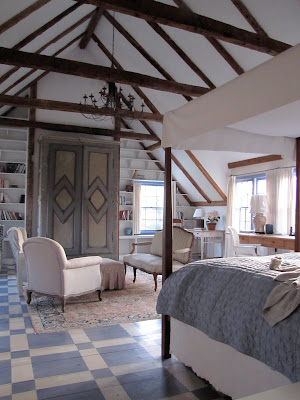 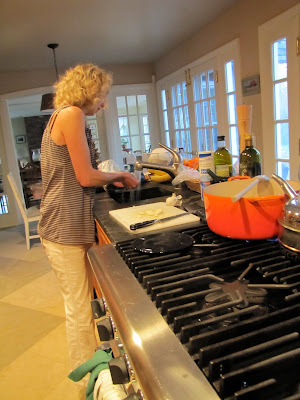 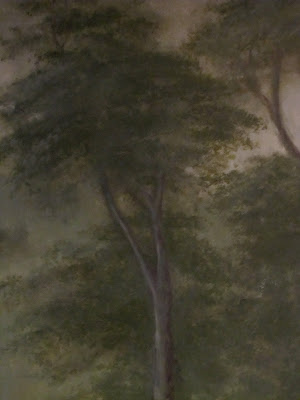 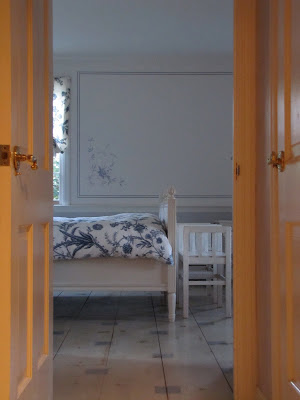 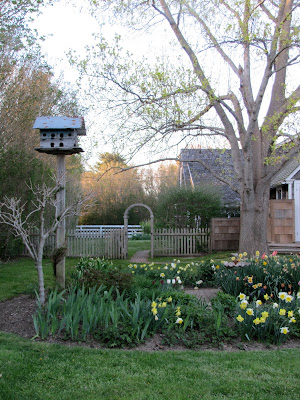 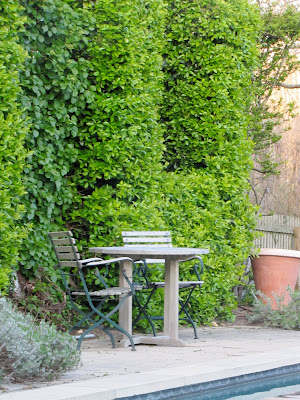 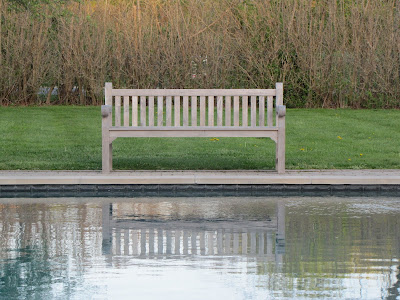 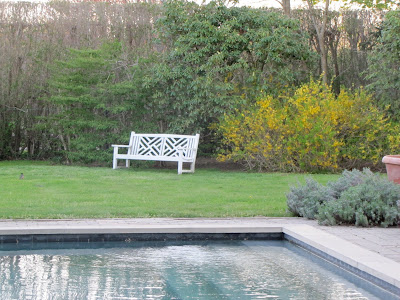 After one of the most difficult couple of weeks of my life, I remembered how powerful PLACE is for me. Lee and I had been invited to spend last weekend in Bridgehampton. Part of me didn't even want to go - I was so raw. And we would be spending the weekend with some people we had never met, others we only had met a couple of times. My girlfriend, Jacqueline, organized the weekend at her old beau's home - Roberto. They have this magical friendship; adoring, cajoling, loving each even after having ended their relationship ten years ago.

Roberto, as you might imagine, is Italian. I refer to him as King Roberto because he rather holds court. But, he is, thankfully, the most benevolent king. He adores women, is kind, attentive, funny and a sharp observer. Oh, and he cooks. Oh, and he has the most beautiful home in the Hamptons, thanks to the talents of Jacqueline - she did the home when they were together, and continues to tweak it as needed.

I boarded the Hampton Jitney at 8:30 a.m. a week ago, and attempted sleep after being awake most of the previous night. (I had awakened at 2 and not gotten back to sleep.) I was transported from the pedestrian traffic in New York, where I honestly felt I was being pummeled that morning. It was just a bad day. Jacqueline picked me up at 11. We arrived at Roberto's weathered shingle cottage with everything we needed for lunch by the pool. Avocado, tomato salad, salami, olives, crackers, cheese. And a friend.

I poured out my woes. She listened and occasionally even made me laugh. The garden was lovely, a country garden. The magnolia was fading, but beautiful in its demise. A bed of flowers was planted in a large rectangle. The entire place emphasized 90-degree angles, a form that makes me feel ordered and upright. I am most at peace in that form. The pool was simple - a large flat rectangle in the ground with a cuff of limestone around its border. Weathered teak lounge chairs sat in a row on a wooden deck overlooking the garden. An outdoor brick oven seemed to have been there for a century. A birdhouse calmed the formality. and a single arched gateway led to a second garden. Huge Italian pots waited for the rosemary of summer. Ivy climbed the fireplace. A white bench sat in a solitary spot near the sunny forsythia bush. The temperature was about 70 and the sky was clear. I laid on the lush grass on a beach towel, soaking up the healing sun. It had been a long, cold winter. My heart was frozen.

After time in the sun, I went to my room to nap - and slept for two hours. My dear hostess just let me be. No expectations to chat, to shop, to do anything other than just be.

The home sleeps twelve, not including large sofas. The rest of "the gang" as she called her friends and cousins, joined us later that night and we shared the first of the weekend meals at a long European farm table. My spirits began to lift. Lee was there and I was so happy to be away with him - even in this company of strangers. We laughed and talked at the table until 11:30 - all padded off to bed.

We woke to the iconic full blooming spring day. Lee and I took our cappuccini to the garden and tried to imagine how we arrived her - what angel brought this to us. The sun had its arms around us, but there was the sweetest damp coolness to the morning air. Roberto made us Tuscan eggs and we sat around the kitchen table like children as Father prepared the count to order. Jacqueline had three. I had one.

The beach was next. About a mile away, it was a 20-minute walk. We shed our shoes at the dune and climbed it to see the vast Atlantic Ocean laid out like a blue blanket on the earth, edged in foamy white. Others walked. Lee and I laid down on the sand, side by side, hand in hand. Shavasana (corpse pose) on the sand. The sound. The sound. I could feel my stored sorrows begin to rise up, like grieving a death. The pose seemed right.

After lunch, we napped again. Then up to prepare for the evening - a dinner party for 14. Guests were coming. Roberto made Zuppa di pesce. Jacueline made an arugula salad. We drank Cava, Spanish "champagne." Well, others did. I drank wine. I would have been an unwelcome guest had I had too much Cava - it makes me sick.

Candles, a fire in the fireplace, music, placecards, and the most divine soup of shellfish in a delicate tomato broth with crusty bread and olive oil. Simple food, good people, Roberto and his friend Mario speaking Italian, French Moroccan Janine and her friend, Mirelle speaking their native French, weaving in and out of the English conversation nearby. I just took it in, talked with my neighbors, glancing across the table at my husband, so happy to see him there and wondering how we just have this auspicious way with PLACE. For people without a lot of money, we end up in really good places. And, I needed it. PLACE heals me. People heal me.

I left the weekend with most of the stuffing back inside my body and felt loved, cared for and appreciated. I hope I returned the favors.

(Izzy Update - she is crabby and knows it. She said she just wants to punch people today. It made me laugh. I told her I thought she had grief about her illness, like some freedom was stolen from her. Some youth. "Anger is a stage of grief, honey." She understood. She is such a smart young woman. I miss her so. We are exploring where she should have her surgery, the best option for someone her age.)
Posted by Alecia Stevens at 3:28 AM